Valley of the Temples 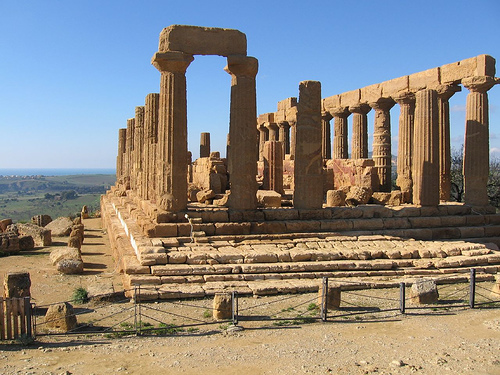 The best-preserved and most visited  temples are two similar buildings traditionally attributed to the goddesses Juno Lacinia and Concordia. The latter temple is remarkably intact, due to its having been converted into a Christian church in 597 CE. Both were constructed to a peripteral hexastyle design. The area around the Temple of Concordia was later re-used by early Christians as a catacomb, with tombs hewn out of the rocky cliffs and outcrops. 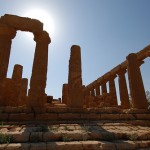 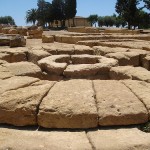 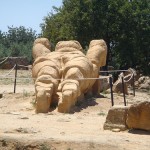 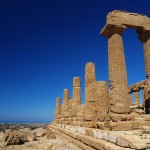 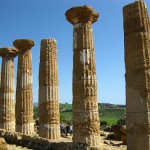 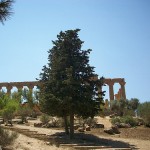 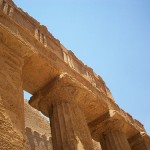 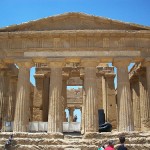 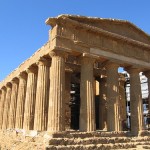 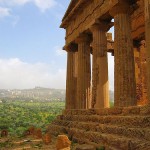 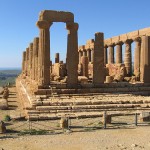