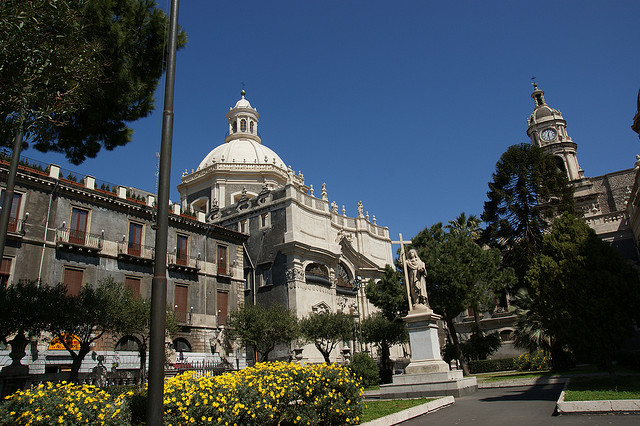 Located at the foot of Mount Etna, Catania is the second largest city in Sicily filled with ancient attractions and old-town charm. The symbol of the city is the elephant, represented in the Fontana dell’Elefante constructed in 1736 by Giovanni Battista Vaccarini. Home to many historical figures such as Italian composer Vincenzo Bellini, Catania is a city of layers, having been covered in lava seven times. There are two Roman amphitheatres which respectively used to hold 600 and 1,300 spectators. Venture into the bustling street market or find refuge in the the Church of San Giuliano or the Benedictine Monastery. There’s a vast selection of Roman thermal baths to visit while the Cathedral of St. Agata is famous for its majestic facade and its saint, to which they dedicate 3 days of festivities. While visiting, don’t miss the famous ‘arancini’, rice balls filled with minced meat and different delicacies. After visiting Palermo, take the time to visit the nearby towns of Taormina, famous for it’s crystal waters, and Caltagirone, known for its ceramics. 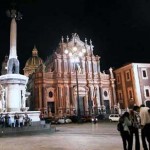 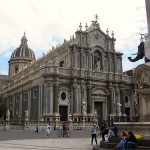 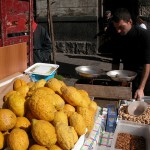 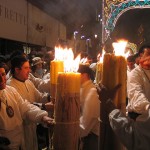 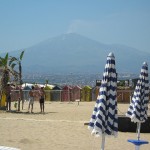 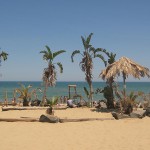 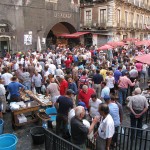 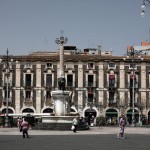 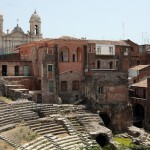 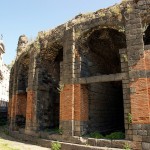 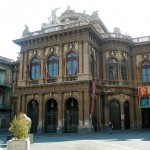 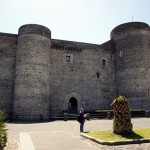 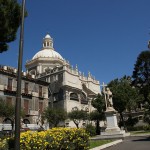 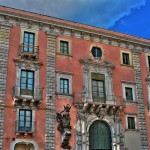 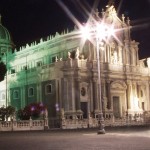 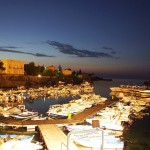 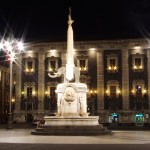